Our CEO talks on Dutch radio about Recruit Global Staffing 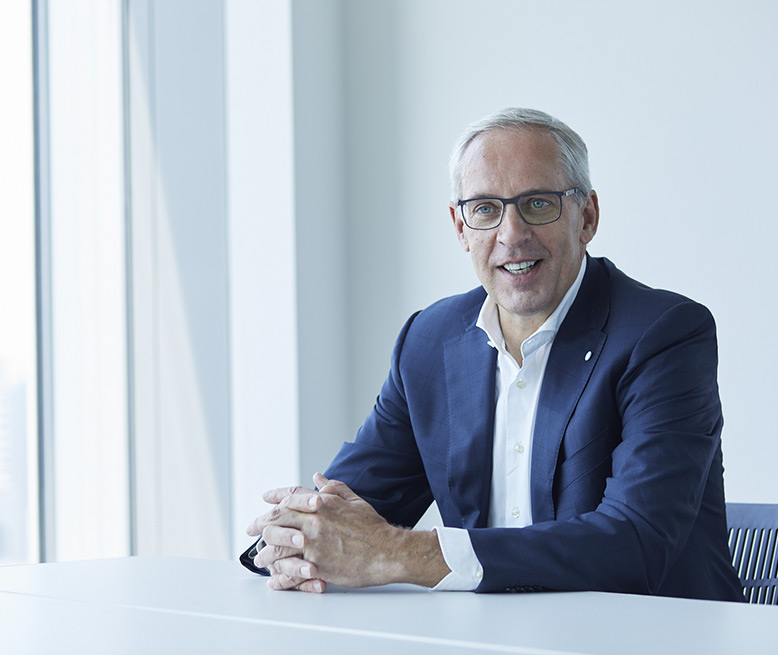 Listen to the whole conversation (in Dutch only). The interview with Rob Zandbergen starts at 11.30 minutes.

In the discussion Zandbergen shines his light on the current state of the economy. "In all of our markets there is a shortage of personnel and a strong demand for temporary workers. I think that is a good sign. It indicates that many economies are performing well.”

Zandbergen also explained why USG People changed its name after the acquisition by Recruit Holdings, and that in spite of the name change, the short-term impact of the takeover is limited. “Recruit Holdings is not so much a Japanese company, as a global entity. And since it’s mainly a financial holding company, its business operations retain a lot of freedom to make their own decisions.” Recruit Holdings consists of three strategic units: HR Technology, Media & Solutions, and Staffing (Recruit Global Staffing). In Europe USG People still exists in four countries with underlying brands.

"After the takeover we’re ready for the future, that's the most important aspect," says Zandbergen. A future in which artificial intelligence will play an increasingly important role. "AI ensures that we can be more productive. Especially in key parts of the recruitment process. But the human touch will always remain. Finding the exact right match remains a people business.”

Zandbergen also gives an insight into Recruit Global Staffing, such as strategy. "We only acquire companies if they add value to our organisation. We are not going to buy for the sake of it. We wait until the right moment.” Regarding new, disruptive competitors on the staffing market Zandbergen said: "An interesting development. I think we will always be one step ahead because of our decades-long experience with people, and because of our expertise in bringing candidates and organisations together.”