Rob Zandbergen (1958) has been CEO of RGF Staffing since 1 January 2018 and Chief Financial Officer since 1 April 2019. He is also Managing Corporate Executive Officer of Recruit Holdings and Head of Staffing Business. Previously, he was CEO of USG People (from 1 July 2010). He has been active in the temporary employment sector since early 2003.

Zandbergen has held various international and national executive and supervisory positions at publicly listed companies. He graduated from the Royal Netherlands Military Academy in Breda and holds a master’s degree in business economics from the University of Amsterdam. Rob Zandbergen holds Dutch nationality. 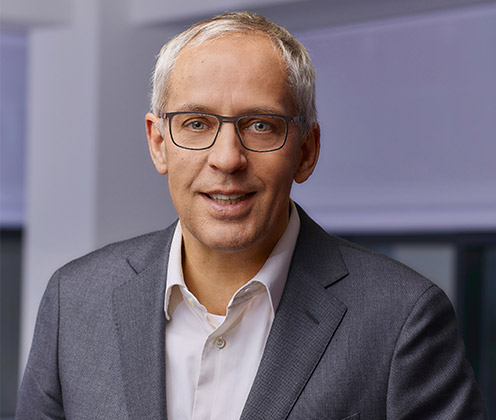 Tom Dejonghe (1977) has been CFO of RGF Staffing since November 1, 2020. As of January 1st, 2023, his portfolio also includes Legal, Risk and Compliance. He started his career in 2003 at PricewaterhouseCoopers (PwC) developing deep expertise in Financial Operations, M&A and Valuations in both listed and non-listed multinationals.

Tom Dejonghe has a degree in Applied Economics from the University of Leuven and is a CPA. He is a member of the Belgian Institute of Registered Auditors (IBR) and holds the Belgian nationality. 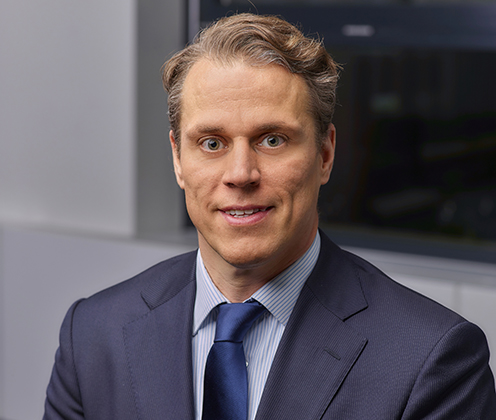 He’s been with Recruit since 1 July 2012 as operational CIO for Staffmark Group/Advantage Group UK, which he held until 1 January 2019.

He started his career as a software engineer and has worked in technology for over 33 years, 17 in staffing. For the past 20 years, he gained a strong business acumen while holding numerous roles managing Information Technology internationally. Michael Whitmer holds American nationality. 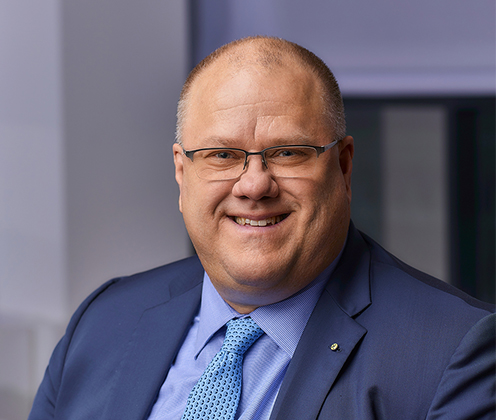 Han Oey (1961) has been Chief Strategy Officer (CSO) of RGF Staffing since 1 April 2019. Oey has started working for USG People, the predecessor of RGF Staffing in 2011. From 1 January 2018 he was promoted Global Director Business Development & Strategy of RGF Staffing.

He started his career in the FMCG business followed by several international management positions in the telecoms industry in the areas of sales and marketing, M&A and strategy. Besides that, he is a co-founder and investor in innovative start-ups.

Han Oey holds an MBA from the Rotterdam School of Management, Netherlands and HEC, France and has the Dutch nationality. 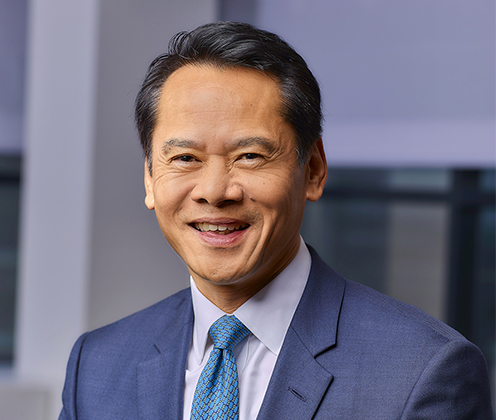 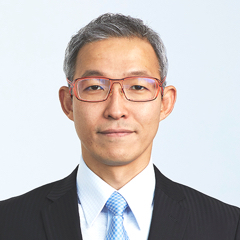 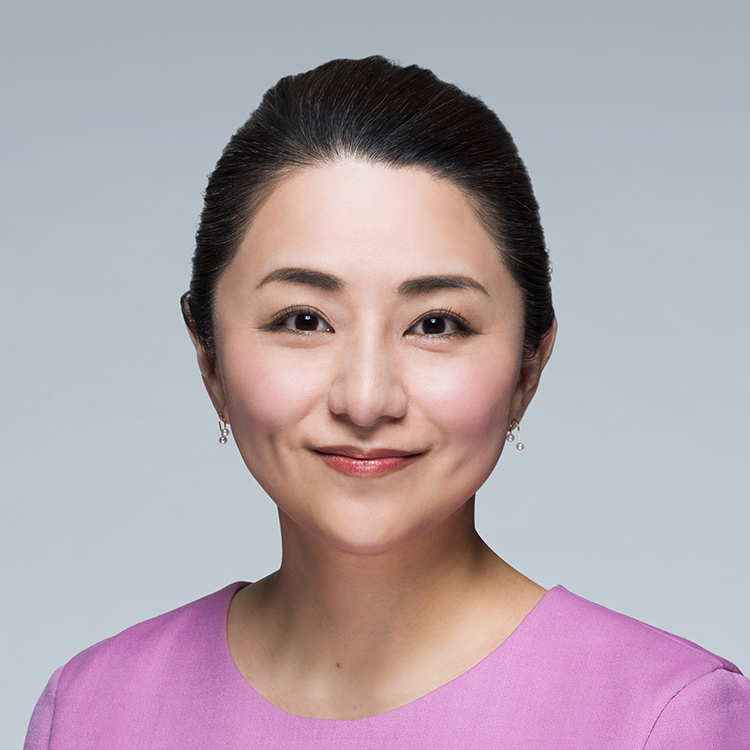 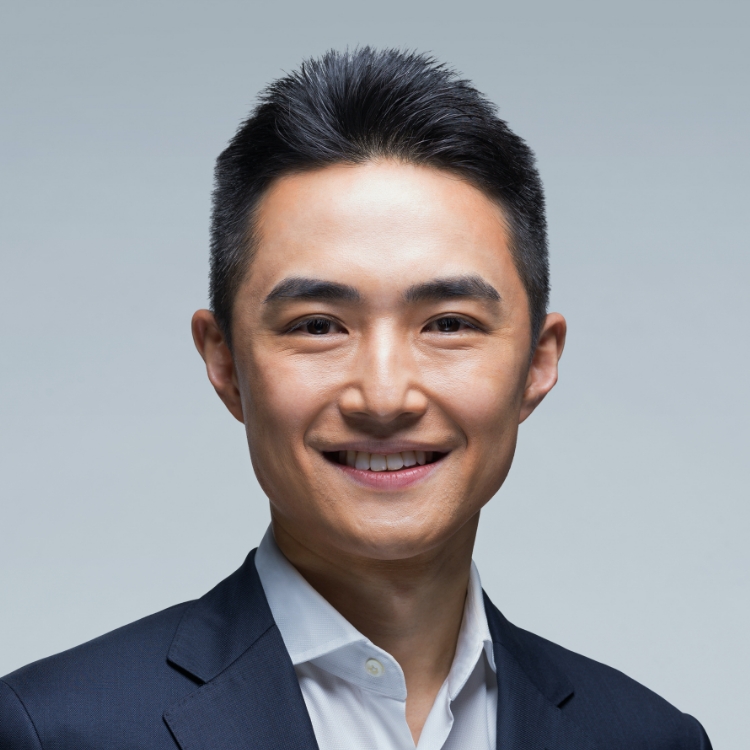