At RGF Staffing we seek to create opportunities for all. It’s at the very foundation of what we do and how we can add value to communities. In the wake of recent events in Afghanistan, hundreds of thousands of refugees are seeking shelter in other countries. Some of them are accommodated in Dutch refugee centers (AZCs). Fariba Ahmadi, who was born in Afghanistan herself, works as a recruiter for Start People the Netherlands, part of RGF Staffing, and is currently recruiting staff for the AZCs. “In this way I can give something back to the Afghani people.”

Read her story below.

At the age of ten, Fariba Ahmadi arrived in the Netherlands with her mother and sister, after an arduous, two-month journey. Fariba’s father and brother came to The Netherlands shortly before them. However young she was at the time, seeing the latest images of Afghans trying to flee their country gives Fariba a clear sense of déja-vu.

When she herself fled 24 years ago, the Taliban also had taken over the country. "I went back to Kabul in 2012 to visit family. I saw how dedicated everyone was to making something of their life. But now they're back to square one. It hurts to see that."

Even if I'm working day and night and have to make a hundred calls to fill one vacancy, I'll do it.

At her first Dutch school, Fariba had a difficult start. "I had never been to school, because girls weren’t allowed to in Afghanistan. I was placed in sixth grade, didn’t speak any Dutch, only Dari, and knew nothing about Dutch culture. But still I quickly managed to connect with everyone. That really helped me."

And Fariba proved to be a go-getter. After secondary school, and Vocational Training she went to a university of applied science. "I studied Business Administration, but I came to realize that I rather like a bit more action on the job and I had a passion for solving problems. Well, I'm getting plenty of that at the moment."

Being able to do something for fellow Afghans 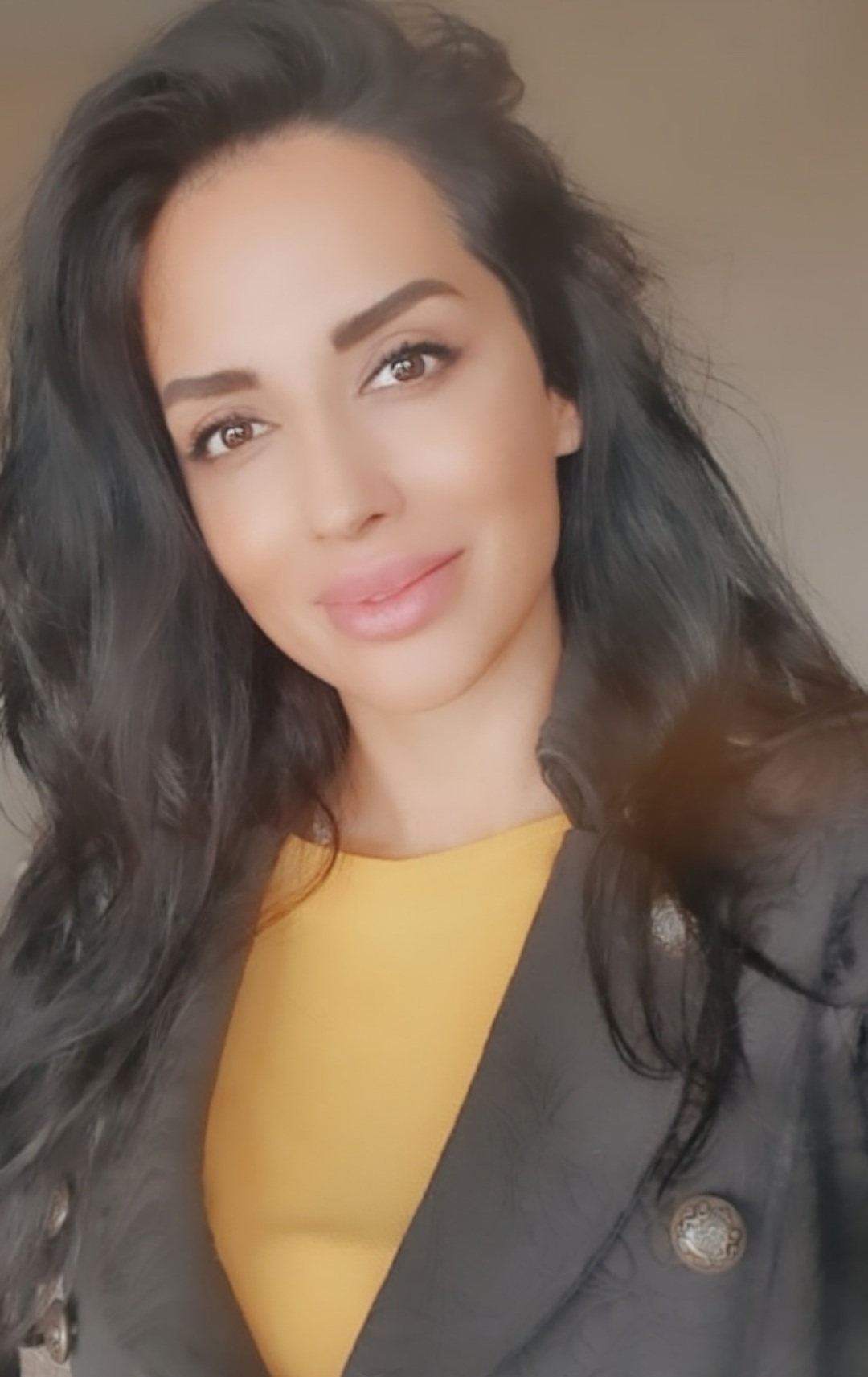 Since July, Fariba has been working as a recruiter for Start People The Netherlands, recruiting employees for the asylum centre’ receiving Afghan refugees to the Netherlands. "I have always said that I wanted to do something for refugees if I can. Now that moment has arrived."

Whether her work is easy? “The labor market is difficult, with many people already having a job elsewhere. But I remain positive that we will be able to find enough people. I'm not giving up. Even if I'm working day and night and have to make a hundred calls to fill one vacancy, I'll do it. I owe that to the Afghan refugees."

Read the full story at Start People The Netherlands (Dutch).

Game-changing ideas from our own key talents
After a year of hard work and dedication, nine teams from our business units from around the world presented their their ideas during The CEO Challenge.
Four USG People Belgium brands named Great Place To Work 2020
Four of our organisations in Belgium have been recognized as ‘Great Place To Work 2020’ by Europe’s Best Place to Work® Institute.
Start People in French top 1% of sustainable performers
Start People France, a Recruit Global Staffing company, has registered an outstanding score in an independent, annual evaluation of sustainable companies.
Back to the overview >